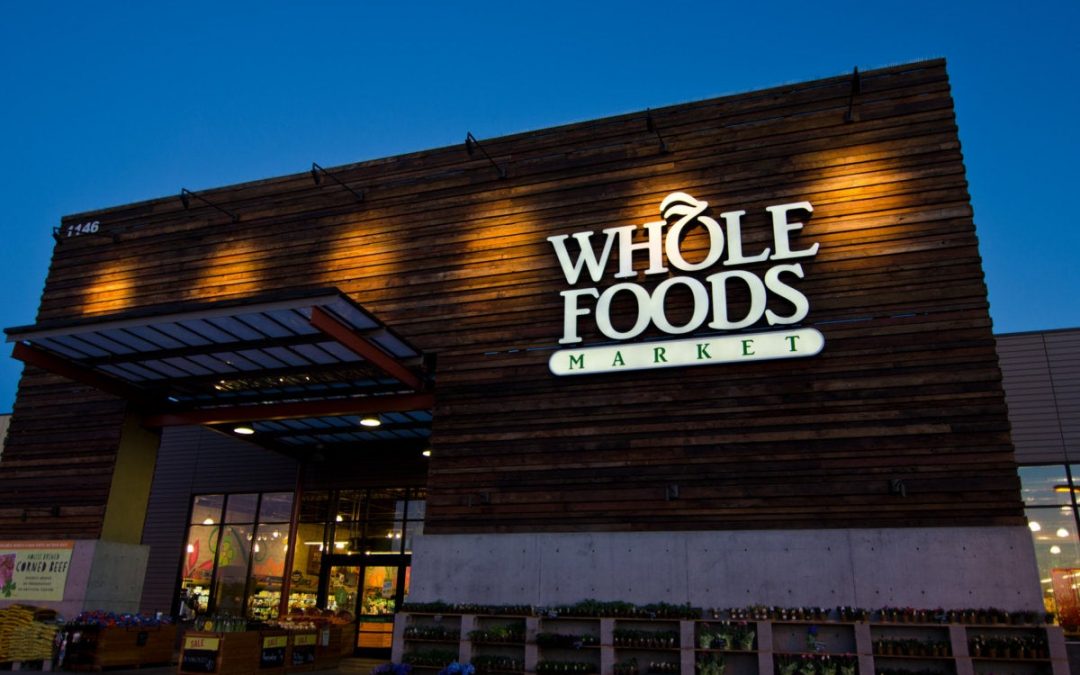 Whole Foods Market was sued by three consumers and an animal welfare nonprofit, in a lawsuit accusing the Amazon.com Inc AMZN.O unit of falsely marketing beef with the slogan “No Antibiotics, Ever.”

Peymon Khaghani, Jason Rose, Sara Safari and the nonprofit Farm Forward said this creates “serious health risks” by contributing to antibiotic-resistant bacteria that consumers eventually ingest, and which may cause infections that cannot be treated with existing antibiotics.

Whole Foods markets at least 42 beef products as free of antibiotics, and charges “substantial” price premiums based on that claim, according to the complaint filed in the federal court in Santa Ana, California.

Neither Whole Foods nor Amazon immediately responded to requests for comment.

The complaint said lab tests in 2021 and 2022 of meat samples from six Whole Foods locations in Chicago, Salt Lake City, San Francisco and Virginia “revealed the presence of pharmaceutical residue, including antibiotic residue.”

It also said that after learning from Farm Forward about the results in April, Whole Foods Chief Executive John Mackey unsubscribed from the nonprofit’s email list “after having been a board member and mailing list recipient for over a decade.”

Mackey is not a defendant in the lawsuit.

The plaintiffs want Whole Foods to correct how it markets its beef, and pay unspecified compensatory and punitive damages to shoppers who overpaid.

At Rafter W Ranch you will NEVER find false claims, bio-engineered foods, or anything other than grass-fed and grass-finished meats. We believe in delivering the public the BEST MEATS POSSIBLE … GUARANTEED!