The War Against an Underrated Yet Essential Food in Our Diet (Part 3 of 6); Common Diet Mistakes Hurt the Gut 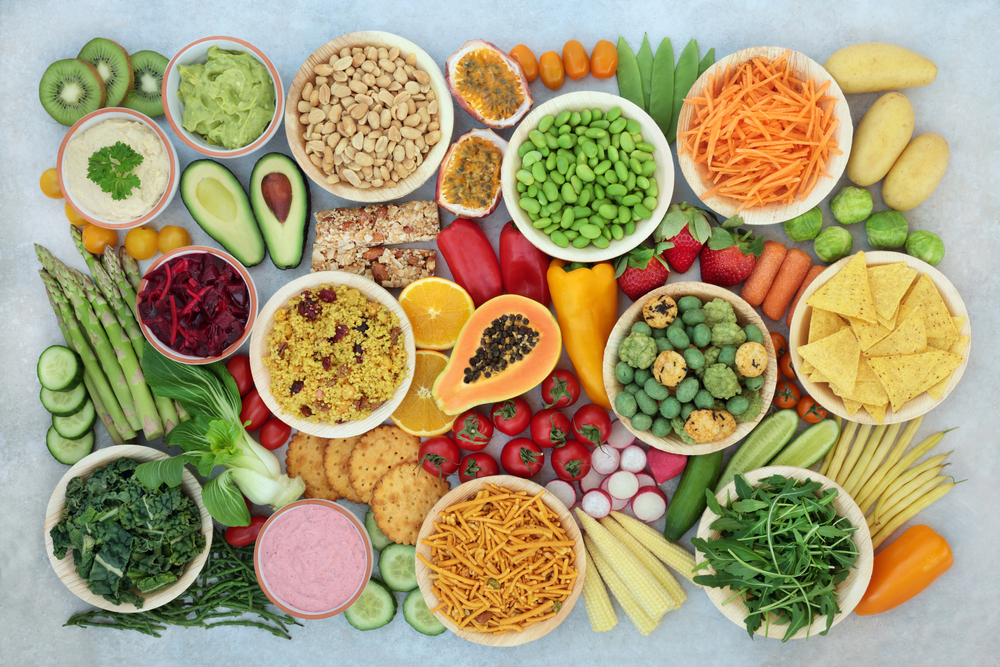 Recommendations run contradictory to the current nutrition and health guidelines that recommend a diet high in grains and vegetables, moderate meat and fish, low oils and fats are not recommended.

Even though the food pyramid has been long debunked as flawed, it remains in the current nutrition education today and as part of the Western diet. Most nutritionists and dietitians still recommend a diet high in carbohydrates with 45 to 65 percent of calories from carbohydrates, 25 to 35 from fats, and 10 to 30 percent from protein.

“The new guidelines imply that everyone can eat the same foods in the same proportions and be healthy … grains should be the basis of our diet, but many people do very poorly on grains,” said Fallon.

She said that Price’s research shows that vegetables and fruits are important in a person’s diet, but many people are preparing their carbohydrates wrong, and this can expose them to a myriad of health problems.

The chronic condition of irritable bowel syndrome (IBS) has also received increased attention as the most common gastrointestinal disorder. Though it only affects 10 to 15 percent of the U.S. population, around 22.5 to 35.5 percent of teenagers are affected.

Kiltz and Fallon both speculate grain and vegetables to be contributors to IBS. WAPF recommend a bone broth to heal the gut, and recommendations from health experts to reduce fermenting fiber suggest that carbohydrates may be involved.

Grains need to be soaked and fermented to allow some of the tougher carbohydrates to break down.

Fallon cited a 2011 study that found wheat that has been well-fermented and made into sourdough could be safely consumed by people with coeliac disease.

“Starting in the 70s when people were supposed to eat all these rough grains and whole wheat muffins and granola and stuff like that, we started to see the advent of these terrible digestive problems, and now a lot of people can’t eat grains.”

Kiltz said that vegetables, especially raw ones, contain high amounts of chemicals that prevent digestion and have to be cooked to break them down to simpler sugars.

Humans, unlike cows, do not have the four stomachs and the microbiome to break down raw vegetables and fibrous grains.

Much of these carbohydrates are indigestible fiber, and when eaten in excess, can cause damage to the gut, digestive distress, bloating, constipation, as well as malnutrition.

Focusing on vegetables and fruits alone, raw vegetables have been praised for their ability to chelate heavy metals. However, many raw vegetables also contain anti-nutrients that prevent the absorption of various minerals, and can cause malnutrition if eaten in excess.

Cruciferous plants such as kale, Brussel sprouts, broccoli, and others, contain glucosinolates and goitrogens. These chemicals reduce the absorption of iodine, which can be resolved by boiling the vegetables.

Raw potatoes and legumes, such as soybeans, peanuts, as well as grains, contain harmful lectins and can prevent absorption of carbohydrates if they are not cooked.

The lectins in certain legumes can bind to the gut wall and cause vomiting, diarrhea, as well as blood clotting. Boiling these foods until they are cooked can reduce lectins to negligible amounts.