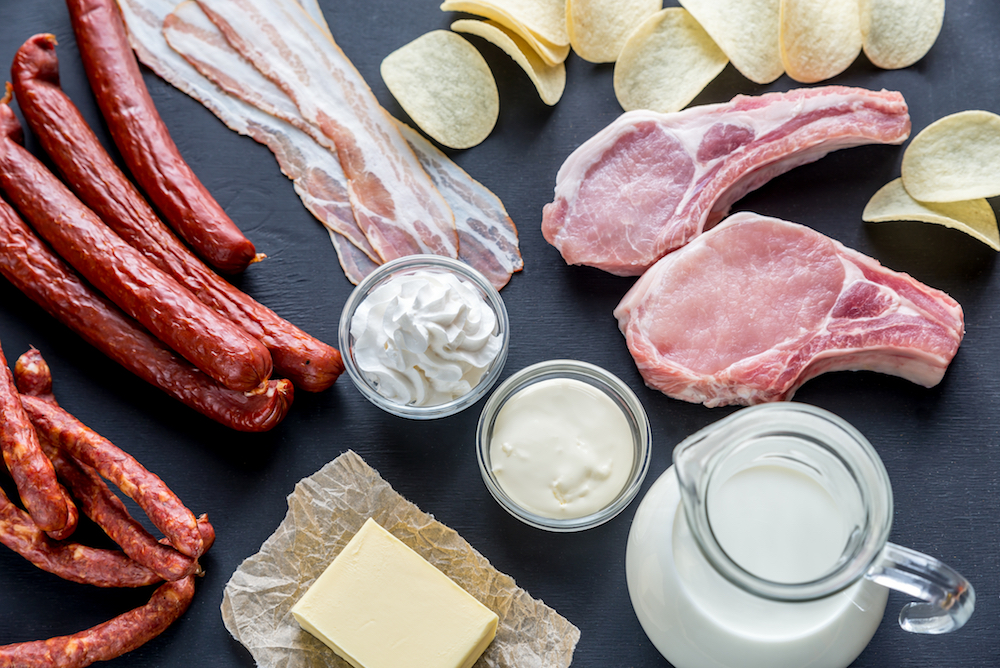 Part One of a Six Part Series.

Nutrition is a field of contradictions and changing fads. In recent decades, most schools and teachers encourage a diet high in grains and vegetables, moderate protein, and low fats and oils. Over the years, paleo, keto, vegan, and various diets that contradict each other have come and gone.

However, amidst it all, is an important food source that has been severely underrated, and even outright disapproved of.

The Underrated Importance of Animal Fat

Sally Fallon, nutrition researcher, author, and founder of the Weston A. Price Foundation (WAPF), told The Epoch Times that animal fat is the most important part of the diet.

“Animal fats are essential for life; they were the most highly valued part of the diet of traditional cultures,” said Fallon.

The WAPF is based on the works of a renowned dentist named Dr. Weston A. Price. Price roamed the continents and studied the diet of many indigenous populations, of which he identified 14 to be the healthiest based on their teeth and bone health.

“They had virtually no cavities, good bone structure meaning that their diet was good from conception, and they had no crowded teeth … beautiful, broad smiles,” said Fallon.

Though these 14 groups all ate vastly different diets, all consumed a mixed diet of animal foods, dairy, grains, vegetables, and fruits. Fallon highlighted that a major part of their diet was meat in the form of animal organs and animal fat.

“If they killed an animal and it was too lean. They just threw it away; it was considered rubbish. When they did kill an animal and it was okay [in fat content], the first thing they ate were the brain, the tongue, the marrow, and the liver. Those are the most nutrient-dense parts of the animal. And then what they did was cut up the lean meat and strips and dry it or smoke it and they rendered all the fat and when they ate the lean meat, they spread it with the fat. They never ate lean meat.”

This bias primarily came from a study Ancel Keys published in the 1940s that showed a direct correlation between saturated fat intake and cardiovascular disease.

The study compared data from various countries and found that the percentage of caloric saturated fat intake was correlated with a higher rate of cardiovascular events.

However, it was later found that Keys measured 22 countries, and only cherry-picked the numbers that gave him a correlation. If data from all the countries were considered, then there would be no correlation.

Nonetheless, even now, saturated fats are still believed to be linked with increased risk of cardiovascular disease while health guidelines continue to recommend polyunsaturated fats such as vegetable oils as the prime source of lipids.

Yet, a 2013 study on over 450 men found that men who replaced saturated fats with polyunsaturated fats, had an increased mortality rate of coronary heart disease, cardiovascular disease, as well as all-cause mortality.

Another 2013 study replaced saturated fat with vegetable polyunsaturated fat. The study found that though the switch reduced blood cholesterol, this did not translate to reduced coronary heart diseases.