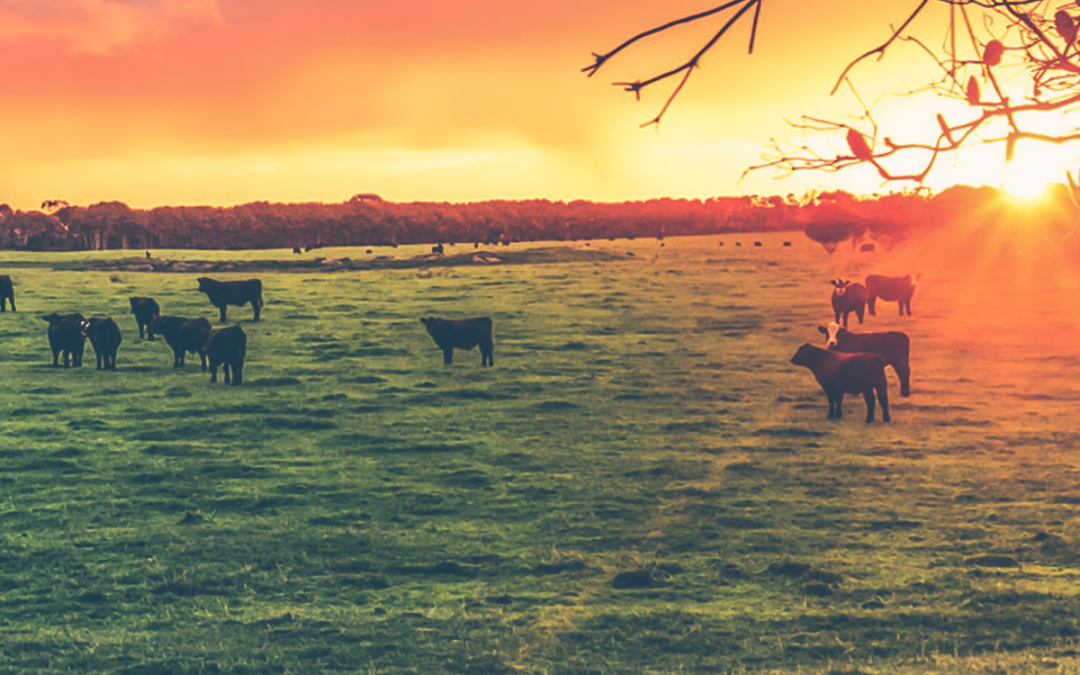 WRITTEN BY: Rachel Gabel; rgabel@thefencepost.com – A ballot initiative proposed, currently known as Protect Animals from Unnecessary Suffering and Exploitation (PAUSE), is awaiting an appearance before the title board after being filed with the Colorado Secretary of State. Proponents Alexander Sage of Broomfield, and Brent Johannes of Boulder, penned the proposed changes to the criminal cruelty to animal statutes. As written, the ballot initiative would include livestock and would criminalize some actions that are currently accepted animal husbandry practices.

In the comment and review hearing, proponents said the goal of the initiative is to raise the quality of life of all domesticated animals in the state by amending the statutes to ensure animals are ”treated with more dignity” by closing what they called a “loophole in the definition of a sexual act with an animal” and requiring livestock to reach 25 percent of the natural lifespan prior to slaughter.

In the hearing, proponents admitted the requirement to slaughter only livestock that have lived 25 percent of their natural lifespan would criminalize lamb and veal, but said it did not criminalize the sale of those products slaughtered in another state.

During the hearing, Jennifer Ritter from the Office of Legislative Legal Services told proponents the proposed language would criminalize numerous practices most ranchers and farmers engage in, as well as affect industry rules and accepted practices, and asked if that is the intent.

Sage said their intent is “that the standard of care of all animals is increased regardless of the species: dog, cat, cow, or pig.”

According to the proposed initiative, any intrusion or penetration with an object or part of a person’s body would criminalize accepted animal husbandry practices including artificial insemination, pregnancy checking, semen collection, and fertility testing sires. As for assisting during a difficult parturition, the language is vague but does allow for a person to dispense care in the interest of improving that animal’s life.

According to Shawn Martini, Colorado Farm Bureau’s vice president of advocacy, criminalizing the very tools and processes that livestock producers have used to increase efficiencies to meet consumer demand in providing a safe, affordable, and abundant food supply and minimizing the industry’s climate footprint, is foolhardy at best.

“Anything you do, even if it is a generally accepted practice endorsed by the American Veterinary Medicine Association, would still make you a criminal animal abuser,” Martini said.

As for slaughter according to the proposal, proponents retained the language specifying “accepted agricultural animal husbandry practices” so long as the animal has lived 25 percent of their natural lifespan as defined above and is slaughtered in such a way that the animal does not needlessly suffer.

If this were to make it to the ballot, Martini said, it would again be a case of neglecting to accept any input from the stakeholders affected by all sectors of the livestock industry and would erase billions of dollars from the state’s economy.

Currently, cattle are slaughtered at around 24 months of age and at an average live weight of 1,400 pounds. To extend the growing time to meet the 60 months of age requirement, the remaining growing time would have to take place on grass. According to Travis Taylor, a Colorado State University Livestock Extension Agent, the additional three years would equal approximately 27,000 additional pounds of feed per animal based on average feed consumption and body weight. Conservatively, he said, this could mean an additional $1,200 per animal in feed input alone. Assuming similar finish weights, he said the price of a pound of beef sold to consumers would increase $2 per pound prior to the inclusion of additional expenses incurred in the three years not including health vaccinations, transport, water consumption, and labor costs.

The consumers, according to Terry Fankhauser, executive vice president of the Colorado Cattlemen’s Association, are the ones who would truly pay the price for this attack on the state’s $7 billion livestock industry.

“If this were to make it onto the ballot, the consumers in the state who are accustomed to locally raised and processed beef and other proteins will have to make their voices heard,” he said. “This would ultimately result in greatly increased prices at the meat counter, potential limits on food availability, and would make feeding Colorado families much more difficult in already challenging times.”

The strain on resources and the destruction of the many ways cattle positively affect the state are also real.

“A more realistic approach would be to look at the fact that beef cattle upcycle human inedible feedstuffs into a highly dense protein source that is utilized by humans,” Taylor said. “Increasing the production cycle by three years and trying to maintain the same beef supply on a shrinking land resource would be impossible. Logistically the beef supply would be reduced by 60% — 3 extra years divided by 5 — year proposed age requirement. Such a reduction in supply by over half, would likely translate to beef prices that would more than double at the consumer level and the same time driving producers out of production.”

Impacts on other protein industries would lead to even more dramatic increases in the production cycle, equating to an 11-fold increase in time on feed for poultry.

“Colorado would realistically lose $5 billion dollars in livestock sales, as well as eliminating multiple thousands of jobs, destroying rural communities and schools, and lay vacant hundreds of thousands of acres of regenerative but non-tillable natural resources that right now are being utilized to feed an ever-increasing population,” Taylor said. “Colorado would lay aside two-thirds of its second largest industry in agriculture, and severely hinder a majority of the rest of its agriculture producers.”

Such a proposal would also remove Colorado’s ability to export beef to countries like Japan, who will not accept beef from cattle over 30 months of age. According to Martini, Colorado exported $50 million in beef to Japan in 2018.

Proponents are awaiting an appearance before the Title Board, made up of the Secretary of State, the Attorney General, and the director of the Office of Legislative Legal Services or their designees. The Title Board meets on the first and third Wednesdays of each month. Meetings of the Title Board are public, and action of the board requires a majority vote. Ballot titles must be brief, unambiguous, and in the form of a question that is answered “yes” to vote in favor of the proposed change and “no” to vote against the proposed change.

The proposal may or may not go through the process of revisions, re-hearings, and appeals to the title board before a title is affirmed and the proposal may be printed and circulated for signatures. Because this is a statute change, 124,632 signatures would be required. A change to the Colorado constitution, alternately, requires signatures of at least 2% of the electors in each of the 35 state senate districts. This proposal is for the 2022 ballot.

House bill 21-1102, Concerning Requirements of Pet Stores That Sell Certain Pet Animals has drawn interest and criticism. It has been passed in the House and is awaiting hearings in the Senate Agriculture and Natural Resources Committee. The bill creates the “Pet Store Consumer Protection Act” and essentially prohibits additional pet stores in Colorado beyond those currently licensed by the commissioner of agriculture. It also requires the price and information of the cat or dog breeder to be displayed.

In an opinion piece, Conservative radio host Jon Caldara criticized the bill supported by First Gentleman Marlon Reis that he said prohibits future pet stores from selling exactly that, primarily dogs and cats. The opinion article drew fire from Gov. Polis’ appointee to the Colorado State Board of Veterinary Medicine Ellen Kessler when she sent an expletive-laced email to Caldara.

Rafter W Ranch DOES NOT support this initiative.