How Pastured Meat Can Help Fix The Gulf Dead Zone 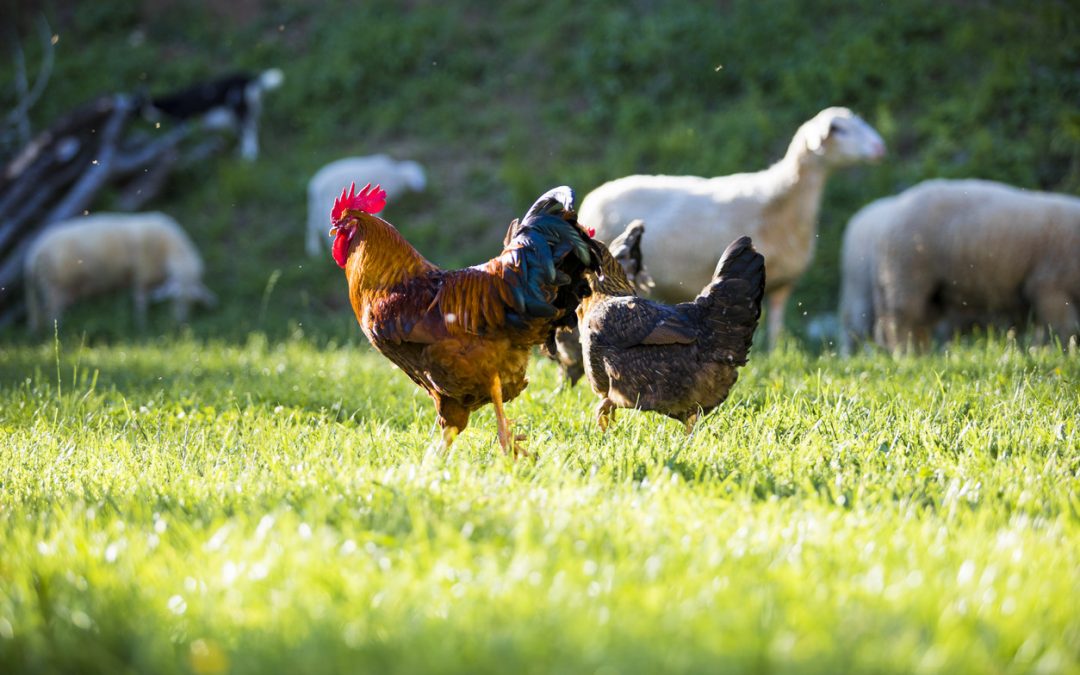 Here at Rafter W Ranch, we are committed to providing the healthiest and tastiest pastured beef and eggs, and other products. We achieve this through mob grazing. Our animals only spend a short time in each area of our 600+ acre ranch before moving on to the next patch. This allows our cattle to eat grass instead of grain and our chickens to eat bugs instead of scratch. In addition to making for healthier animals, and food for you, this style of farming also regenerates topsoil, improving the health of the land itself.

We believe that sustainable agriculture is the best way to support human health, and the planets. If we work together to make regenerative agriculture the norm, we could solve many of the ecological problems facing us today. For instance, have you heard of the Gulf Dead Zone?

For many marine species living in the Gulf of Mexico, this ‘dead zone’ spells disaster. A ‘dead zone’ refers to an area of the ocean suffering from dangerously low oxygen levels; low enough to kill (also called hypoxia). The Gulf Dead Zone is the largest dead zone on the planet. This year’s results, published by the National Oceanic and Atmospheric Administration, show that it has grown to an area equivalent to the size of New Jersey (almost 9000 square miles!).

What causes the Gulf Dead Zone?

The Gulf Dead Zone is made by high nutrient levels coming out of the Mississippi River. Non-regenerative agriculture lining the river and surrounding lowlands cause increased nutrient run-off, which eventually ends up out to sea. Increased nutrient levels stimulate huge algal blooms, which consume so much oxygen that it creates a lethal oxygen deprived environment. Animals which are not killed move away, resulting in widespread ecosystem change to a barren, lifeless span of ocean.
Can anything be done to address the issue?

The root of the problem must be addressed, the agricultural sector in the Mississippi River region. The meat industry in particular has been linked to high levels of nutrient runoff. The main issue with the industry is its reliance on feed such as corn and soy, which require very high levels of fertilizer input, hence the increased nutrient runoff.

How can we change the meat industry?

For those of us who want their meat, we need to shift to livestock raised on regenerative pastures, instead of feed like corn and soy. Pasture raising requires no fertilizer, and would reduce the high nutrient input into the Mississippi River.
We started Rafter W Ranch because we wanted to provide our families with healthy food to eat and a healthy environment to live in. If you want the same, join us by buying food raised in a regenerative manner. Together, we can protect our health, and the environment’s.