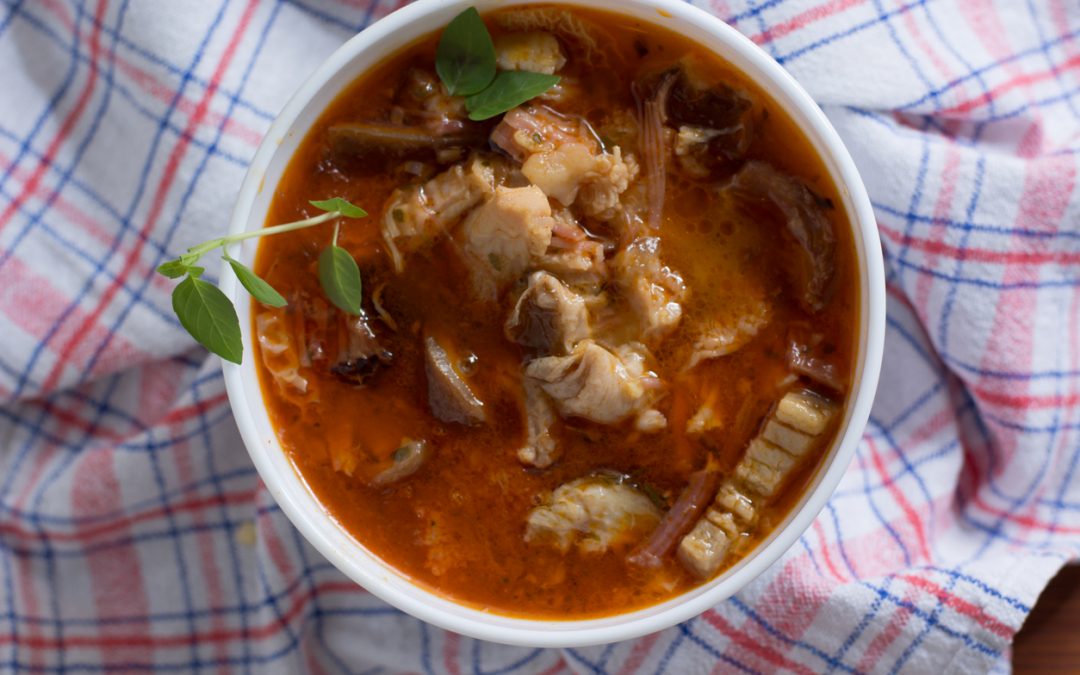 Offal. The word may sound unappetizing but, did you know that you can find more nutrients and flavor there than from the outside of the animal? Offal is the official word for organ meat – liver, brain, kidney, heart, and others. Every culture around the world has a tradition of serving them up. But here they tend to get a bad rep – think liver as punishment. Really though, you’re doing yourself a huge disservice by not including them in your menu.

A few reasons why you’ll want offal on your plate:

According to The Ultimate Paleo Guide, offal, or internal body organs, are a prime source of the healthy fats that drive a keto lifestyle. It contains more of vitamins A and E than muscle meat and some vegetables. Because it’s recommended to eat protein in the form of meat in moderation, you’ll maximize your protein and nutrient intake by using offal.

Keto diet wisdom is to seek grass-fed meat because it provides more omega 3s, conjugated linoleic acid (CLA), vitamin A, and vitamin E – all important players in maintaining a healthy body. And you know our livestock are grass-fed and finished, right?

Naming the many vitamins and minerals found in offal would be like reading the label of a multivitamin. But let’s take one, beef kidney. Compared to a filet, it has less fat but more iron – a single serving contains the full amount of iron recommended for women. It’s also rich in selenium, an important antioxidant. And it costs less than a filet. Sounds like a winning trifecta!

In the past, limited access to meat inspired everyday folks to use everything but the moo, oink, or baa. That trend died with the advent of commercial meat production. Offal was still available but was often passed over, a victim of food snobbery. But it’s making a comeback as people look for ways to minimize food waste.

And “cuisine” it is. Take a look at articles promoting offal and you’ll find terrines, pates, soups, stews, and more. Offal can expand your menu from country comfort to haute cuisine!

Rafter W Ranch has an abundant supply of offal to fuel your menu. We offer:

If offal is sounding better to you now, get ready to shop!