The Heritage of Dexter Cattle 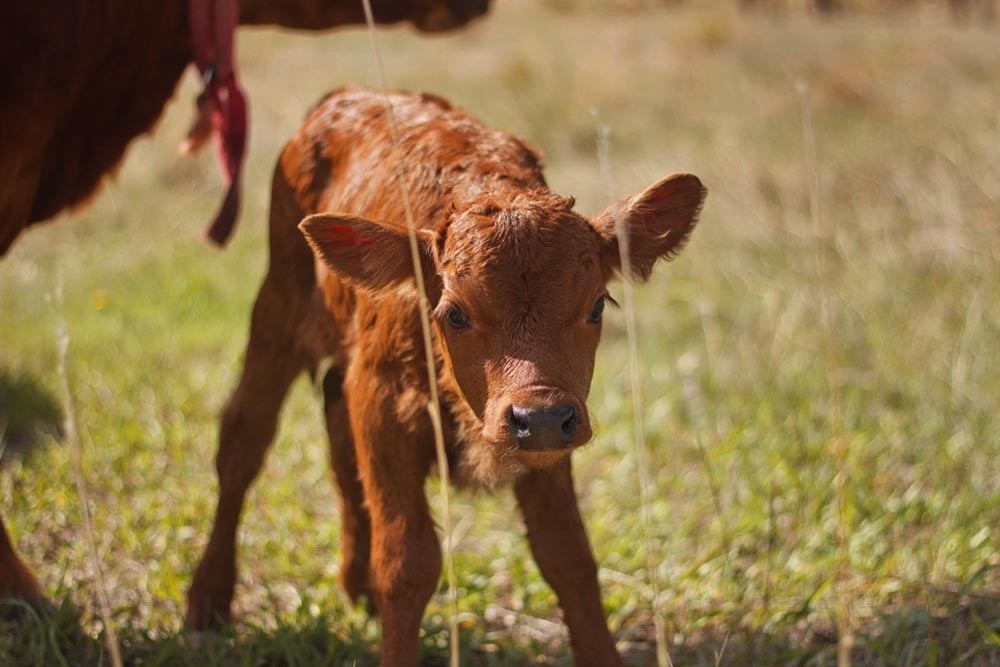 Hey, friends! Here at Rafter W Ranch we raise quite a few animals that end up on your table. But have you ever thought about the stories behind these animals? They come from thousands of years of history, through wars, across oceans; from the shambled barns of lowly medieval peasants, to the glamour of modern grand-prize bloodlines. As time goes on, we would like to start sharing bits of history which shaped modern livestock as we know it.  One of the varieties of cattle that we raise here on the ranch is called Dexter cattle. When people see or hear about Dexter cattle, there is often a false assumption that the breed is some new development; mini cattle? …this has to be the result of modern manipulation, right?

Actually, Dexter cattle can trace their lineage back to the time of the ancient Celts in Ireland; they were found roaming the hills when Caesar’s troops invaded Britain. Dexters were highly valued by the Celtic farmers for their ability to survive and be productive with rather meager provisions. They became known as the black cattle of Kerry county, because of their popularity in that area.

In the early 1800’s, Kerry breeders began to select the smaller, stockier cattle for breeding; this isolated the strains that produced high-quality beef cattle in a smaller package. The breed was promoted enthusiastically by a man named Mr. Dexter through the mid-1800’s, and Dexter became the name associated with the cattle.

Kerrys and Dexters were considered the same breed for decades; but recently, blood tests have shown that the genetics of Dexter cattle have formed their independent identity. Today, Dexters excel as both meat and dairy cattle; they are one of the smallest bovine varieties, standing at around 40 inches, but still, weigh in between 700-900 pounds!

We love these cattle, and we do our best to carry on their ancient heritage of foraging and roaming the grassy hills, just as they were intended to do.