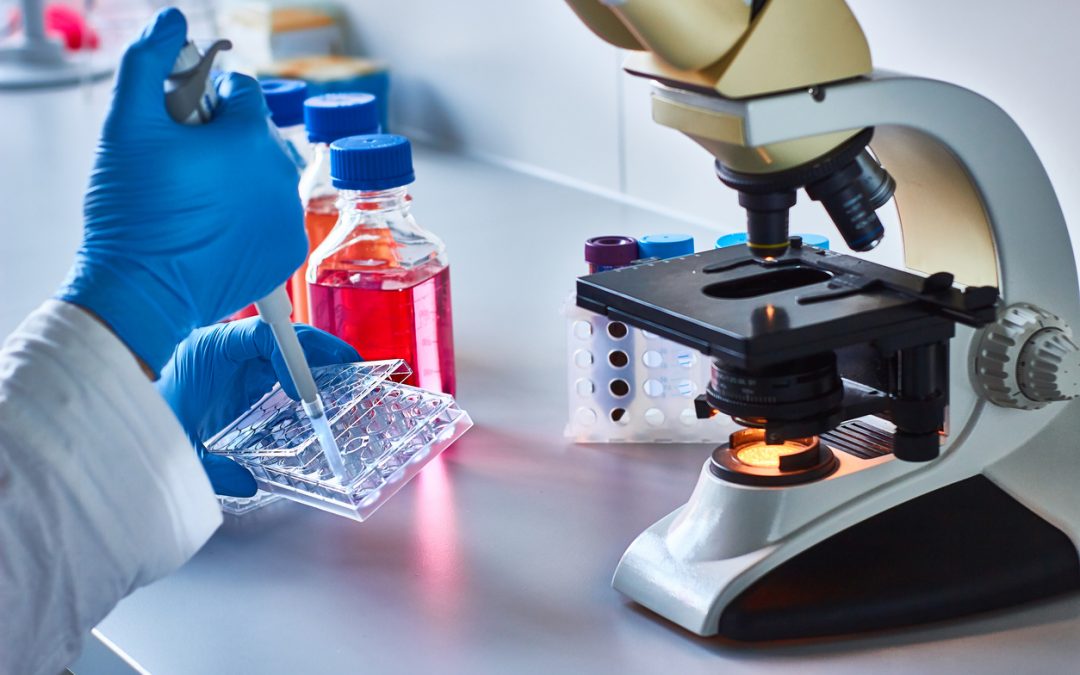 Hey, Friends! Those of us who are involved in the world of farming and livestock are aware of some radical changes that have been taking place over the last few decades. Who would have dreamed that our generation would be living in a Sci-Fi reality where the DNA of a cold water fish can be implemented into tomato plants and sheep can glow in the dark! Scientists can genetically engineer cows and goats as pharm animals to lactate medicated milk for pharmaceutical purposes, and germ-line levels of animal DNA are undergoing experimental changes all over the world. The natural best is no longer good enough for “progressive” agriculture; and once again, human hands turn to manipulating God’s creation without knowledge of the potential long-term effects.

Why Should We Be Concerned?

The vast majority of corn and soybeans grown in the United States are genetically modified, and studies on generations of laboratory animals foretell serious problems in the future for consumers as a result, such as liver damage and reproductive failure over the course of a few generations. In addition to these two staples of our culture’s diet, a vast amount of other grains and produce items have also been tampered with. We could say it’s a coincidence, but FAIR Health data (gathered from over 23 billion medical and dental claims from over 150 million privately insured individuals) reports that severe allergic reactions to food have increased 377% from 2007 to 2016!

So can we rightfully have a suspicion that altering the DNA of production animals might cause a new epidemic of food allergies and physical degeneration for the consumers? We don’t want to take that risk; because, once the wheel gets moving, there will be almost no way to stop it. Some scientists are calling for a body of governance to regulate these experiments that are taking place; but as of yet, there are no restrictions on altering DNA at a private level, even to the point of mixing animals and humans. It’s getting pretty unnerving out there, Folks!

Here at Rafter W Ranch, we believe in holding on to the heritage of individual species. Of course, we strive to raise the best animals out there, but we have confidence that the natural way is the best way. When you browse through our online store or visit our ranch, you can be sure that our grass-fed cattle and sheep are the old-fashioned kind that doesn’t glow in the dark or grow human kidneys. So come visit us today, and let us put some real food on your dinner table!