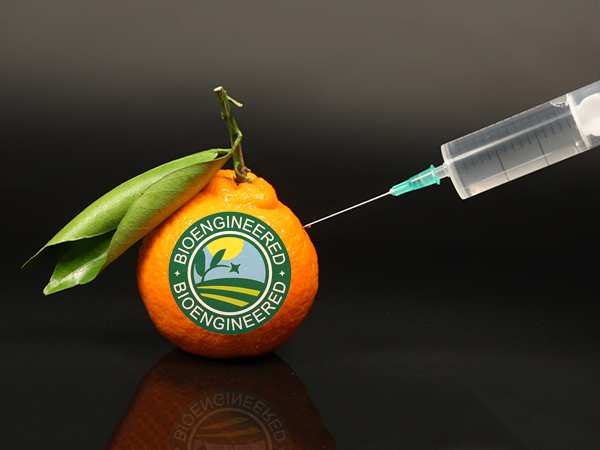 Foods no longer being labeled as GMO, causing massive confusion and frustrations with “health conscious” consumers.

According to the USDA, a food item is considered genetically modified when it contains detectable amounts of genetic material that has been modified through science in a way that would not be possible through breeding or cultivation. When foods containing genetically modified organisms (GMOs) were first introduced in the 90s, they were considered no different from non-genetically modified foods for purposes of safety and nutrition, according to Purdue University’s College of Agriculture. This mean they required no special disclosures or labels.

As The Washington Post reports, when foods began to be labeled for GMOs, the process was “governed differently on a state-by-state basis.” Now, that’s being replaced with federal legislation known as the “National Bioengineered Food Disclosure Standard.” The Standard requires food manufacturers to disclose, via label, any foods containing GMO ingredients, in order to consolidate and standardize the GMO labeling process.

Although implementation began on January 1, 2020, the mandatory compliance date was not until January 1, 2022 (via USDA). Since that date has now come and gone, you should now be seeing an increased number of foods labeled with the term “Bioengineered.” What you probably won’t be seeing is foods that are labeled as “GMO,” since that term has been retired, at least on labels. Since this updated terminology is likely going to be new for many, we thought it would be helpful to explain what we know about the UDSA’s new labeling system.

Here is What the New GMO Label Looks Like 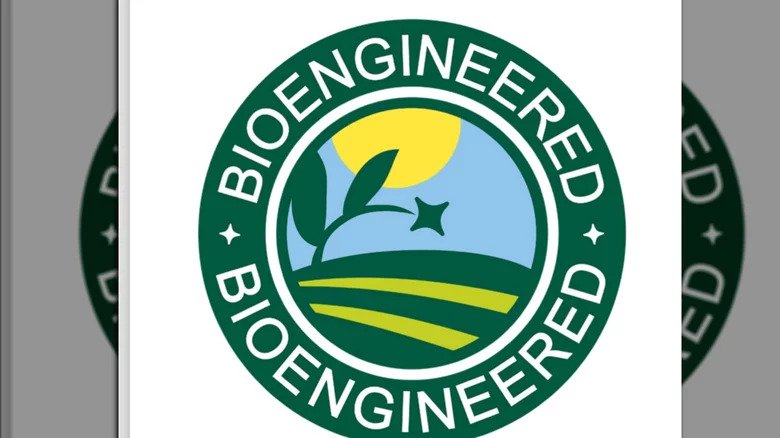 As of January 1, the National Bioengineered Food Disclosure Standard now requires that all food and beverage products with detectable levels of GMOs sold in the U.S. must bear a label designating them as “Bioengineered” (BE), according to Specialty Food. An exception is made, however, for companies with annual sales of less than $2.5 million.

As you might imagine, not everyone is thrilled by the new Standard. But it’s not just food and beverage manufacturers that are feeling the burden. Those who oppose GMOs also feel they have reason to gripe, largely because they don’t want the previous “Non-GMO Verified” label — the one with the butterfly in the upper left-hand corner — to fall out of use or lose its meaning.

Not Everyone is Happy with the Deceptive Change 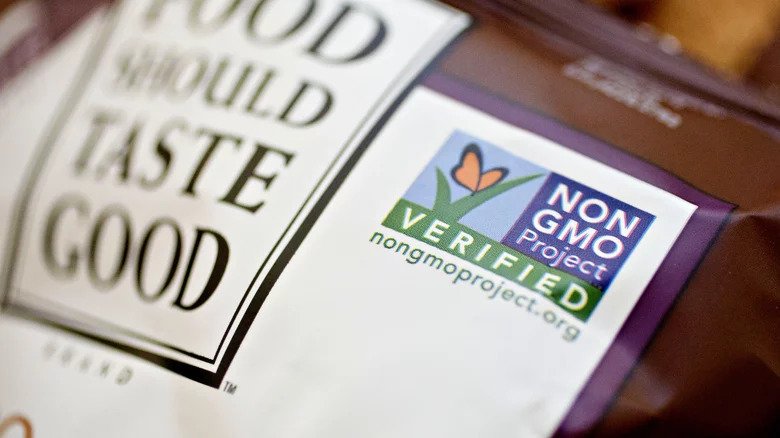 Some companies may be miffed by the burdens they feel are being imposed by this new labeling policy. However, those who oppose the use of GMOs aren’t necessarily jumping for joy either. Hans Eisenbels, director of marketing for The Non-GMO Project in Bellingham, Washington, feels that the term “bioengineered” can be “confusing” to consumers, especially since the not all products containing GMOs will require labeling under the Standard (via Specialty Food).

For example, sugar and cooking oil, despite being highly refined, do not contain “detectable” levels of GMOs. Due to this, their manufacturers have the option of NOT using the BE label or even the “derived from” label, which The Washington Post notes is voluntary. Products derived from livestock that have been fed with bioengineered food are also not required to be labeled as “bioengineered” under the Standard.

Eisenbels tells Specialty Food that there’s a better way to illustrate which foods truly lack GMOs, and it’s been around for 14 years: the Non-GMO Project Verified label, a graphic most identifiable by its orange butterfly. “And given that about 80% of all processed foods contain GMOs, there’s a pretty safe bet that if it doesn’t carry the butterfly, there’s some ingredient or additive in the process that contains a GMO,” he adds.

ADVICE FROM OUR RANCH: Seeking Out Certified Organic Foods May Be the Easiest Way to Avoid Foods That Are Bioengineered or Genetically Modified

Products that sport a USDA Certified Organic label must be free of GMO and bioengineered ingredients. For consumers who want to avoid bioengineered foods, seeking out certified organic foods is probably the simplest and most reliable way to do that.

In general, foods that are most likely to contain GMOs or bioengineered ingredients are those that are the most processed. If you tend to shop for fresh produce, meats, and dairy, on the other hand, those are less likely to be genetically modified.

Ultimately, it’s one more reason to keep your diet as minimally processed as possible.

At Rafter W Ranch you will NEVER find GMOs, bioengineered foods, or anything other than grass-fed and grass-finished meats. We believe in delivering the BEST FOODS for you, your family, and the environment.